The ZUMMESH-PART is ideal for combining two rooms with similar lighting components and functionality. When combined, selecting a scene preset in either room activates the same scene preset in the other room. Any occupancy or vacancy sensors in both rooms also work in unison to control both rooms as one.

Note: Combinable rooms equipped with motion sensors must have the same sensor type in both rooms, either occupancy or vacancy. Daylighting functionality remains independent for each room equipped with a daylight sensor (photocell). Refer to the Specifications section for additional restrictions.

The ZUMMESH-PART is ideally designed for ceiling mount applications with the sensor positioned 2 feet (61 cm) from the partition. If necessary, it may be positioned as near as 6 inches (16 cm) or as far as 6 feet (182 cm), provided the partition appears within the sensor’s 15° vertical sensing angle. The sensor may be wall mounted if the application cannot accommodate ceiling mounting. Three sensitivity settings are selectable to fine-tune the sensor for varying applications.

The ZUMMESH-PART requires 24 Volts DC power, which may be supplied by a ZUMMESH-JBOX-SIM, PW-2407RU, or other 24 VDC power source (all sold separately). 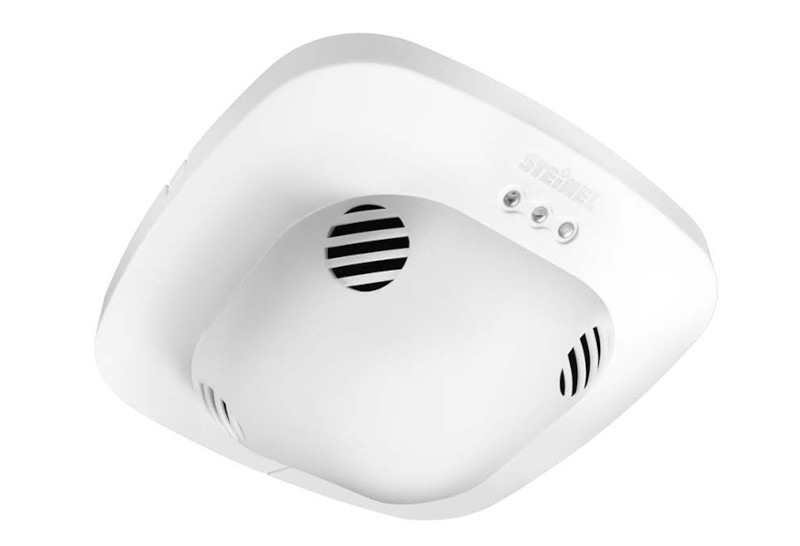 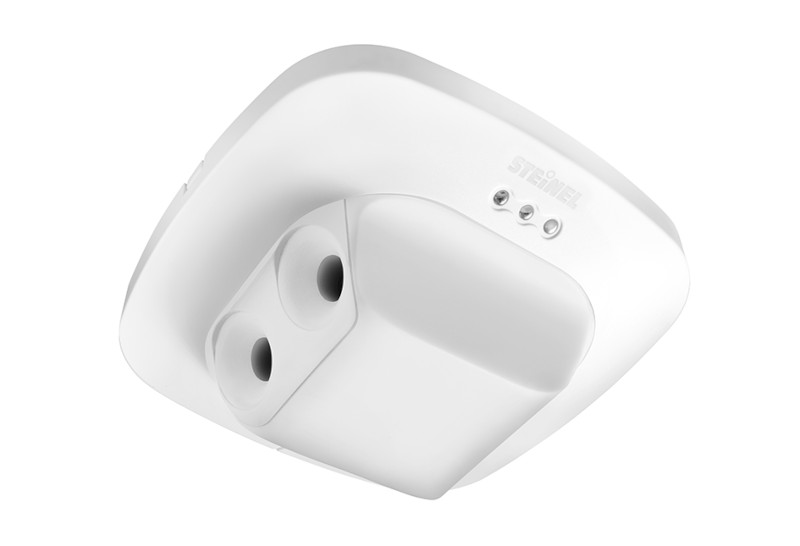 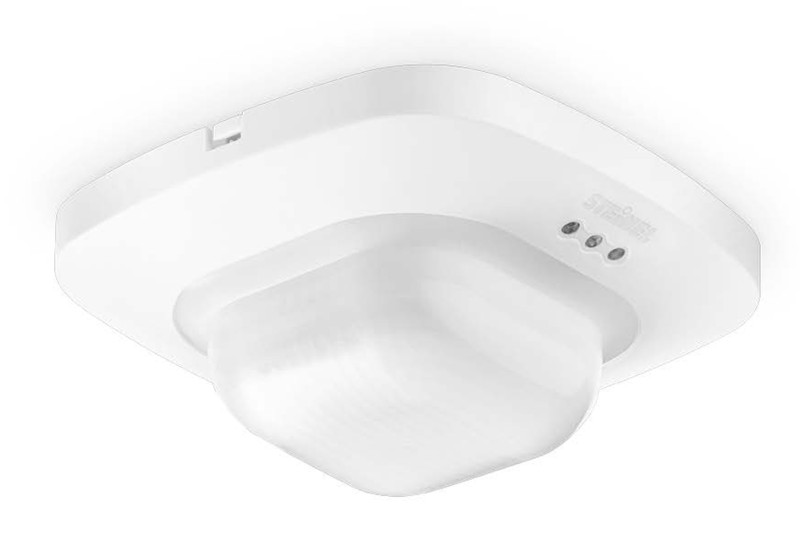 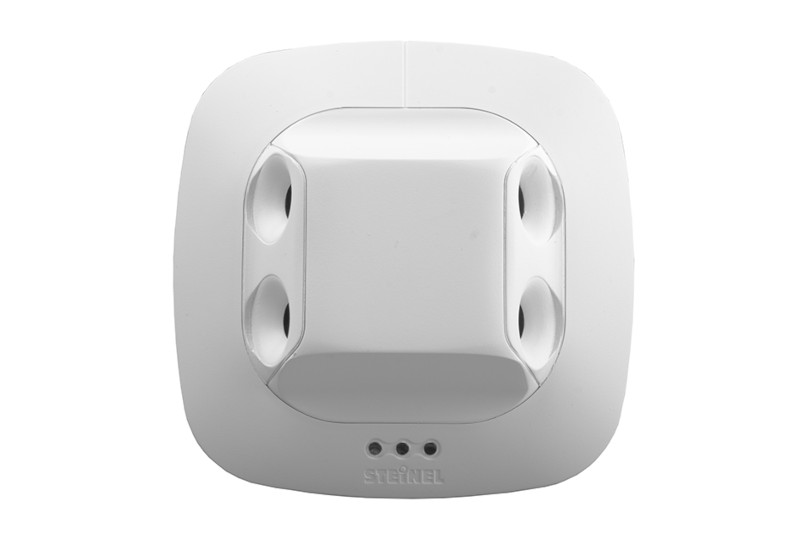