An extremely slim, battery-powered wireless keypad for controlling Zūm® J-Box Load Controllers. Can be mounted to an electrical box or directly to any flat wall surface.

Best Practices for: Installation and Setup of Crestron RF Pr
Add to project
Added to project

The Crestron Zūm® Battery-Powered Wireless Keypad (ZUMMESH-KPBATT) provides control of one or more Zūm J-Box Load Controllers (ZUMMESH-JBOX [1]). It is available with a rocker switch or various combinations of pushbuttons. The rocker switch version offers simple on/off switching and dimming adjustment, with the ability to save one scene preset. The pushbutton versions support the same capabilities with two or three scene presets. Pushbutton versions may be ordered with standard button labeling or custom button engraving.[2]

All versions of the ZUMMESH-KPBATT allow for mounting to a standard electrical box, or they can be attached directly to the wall using screws or two-sided adhesive tape. A finished installation requires a decorator-style faceplate (sold separately).

Switch and Button Options
There are six versions of the ZUMMESH-KPBATT as follows:

Pair and Play
Designed with flexibility and ease-of-use in mind, Zūm keypads are pre-programmed with “pair and play” functionality. An installer can simply install the keypad in a room along with Zūm load controllers, occupancy or vacancy sensors, and a daylight sensor, set up the room with a few quick button taps, and then use the keypad to control the lights in the room – no programming required! Room setup can also be accomplished using the Zūm app if the room is equipped with a Zūm Network Bridge. The Zūm Network Bridge also enables centralize monitoring and management via a Zūm Floor Hub and Zūm Net Wireless Gateway.[1] 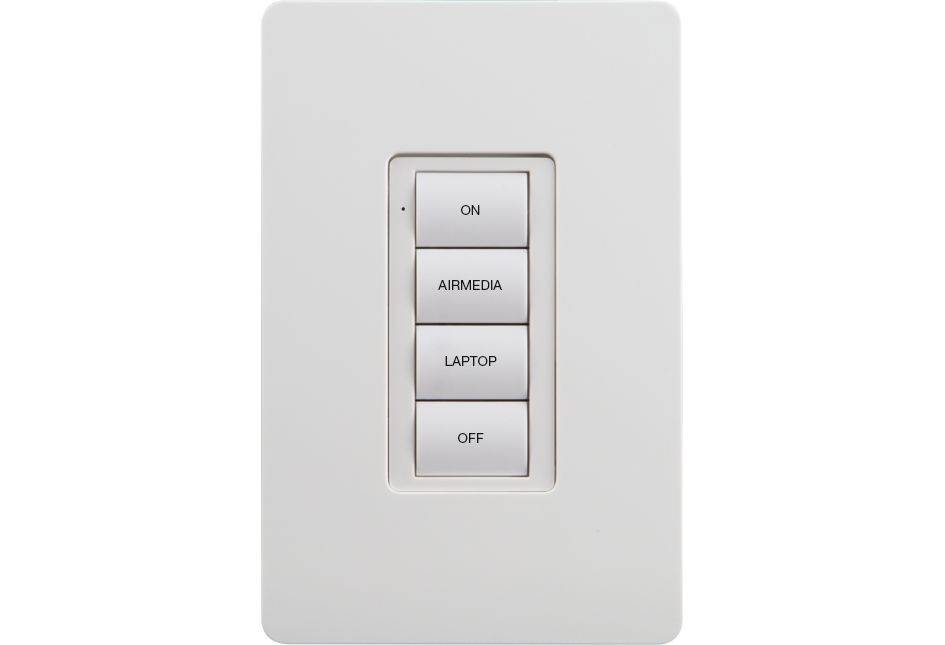 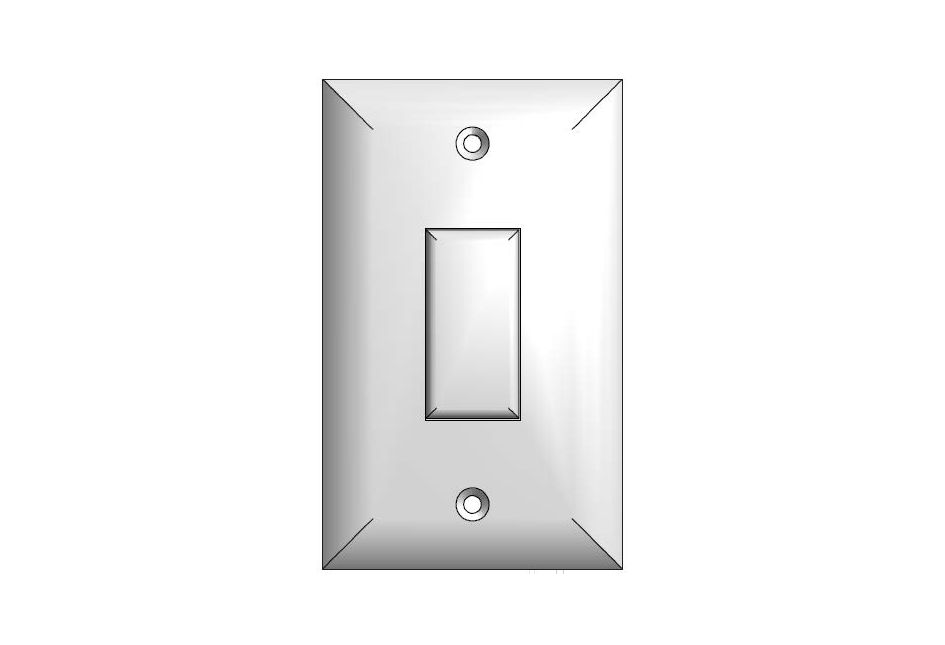 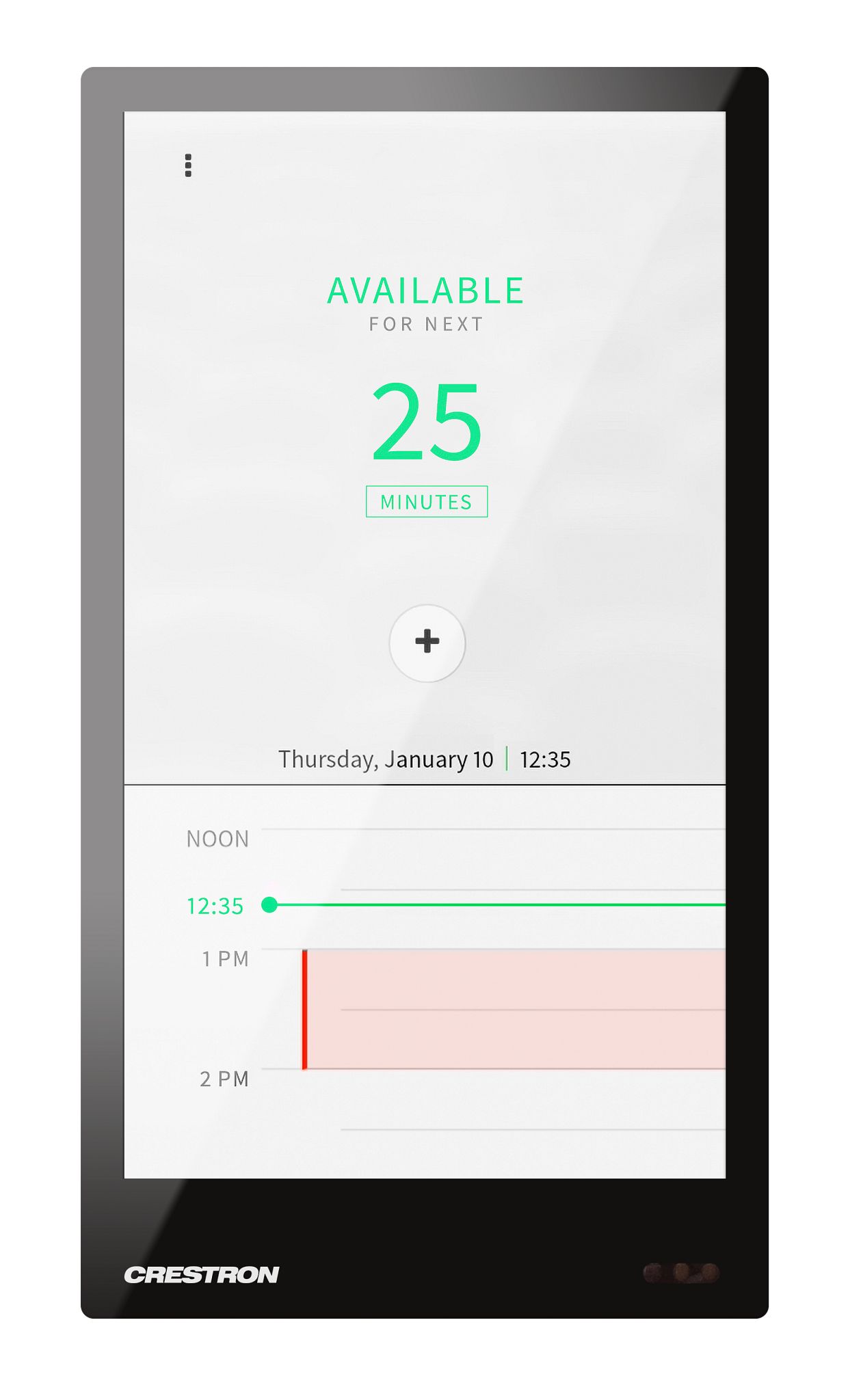 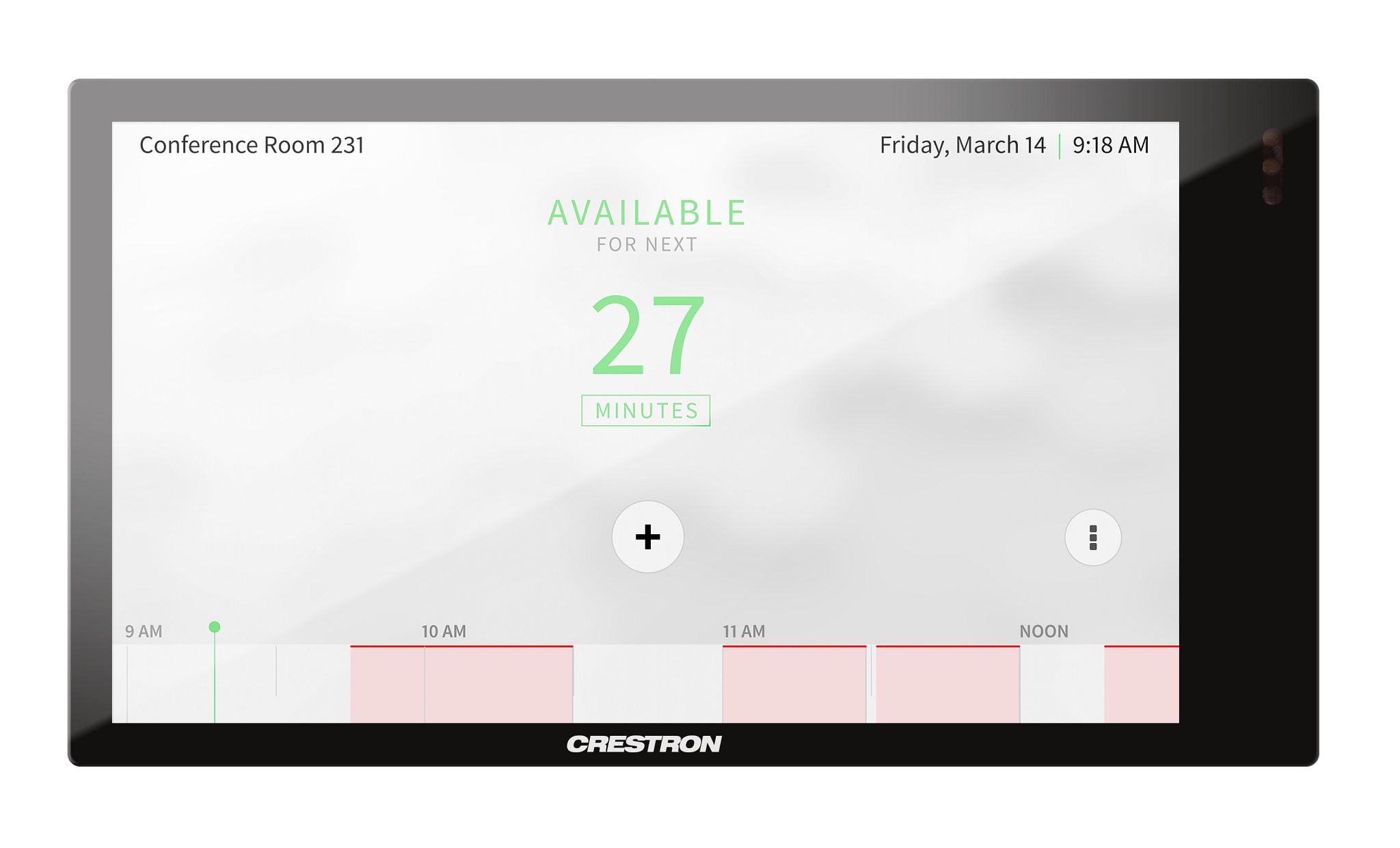 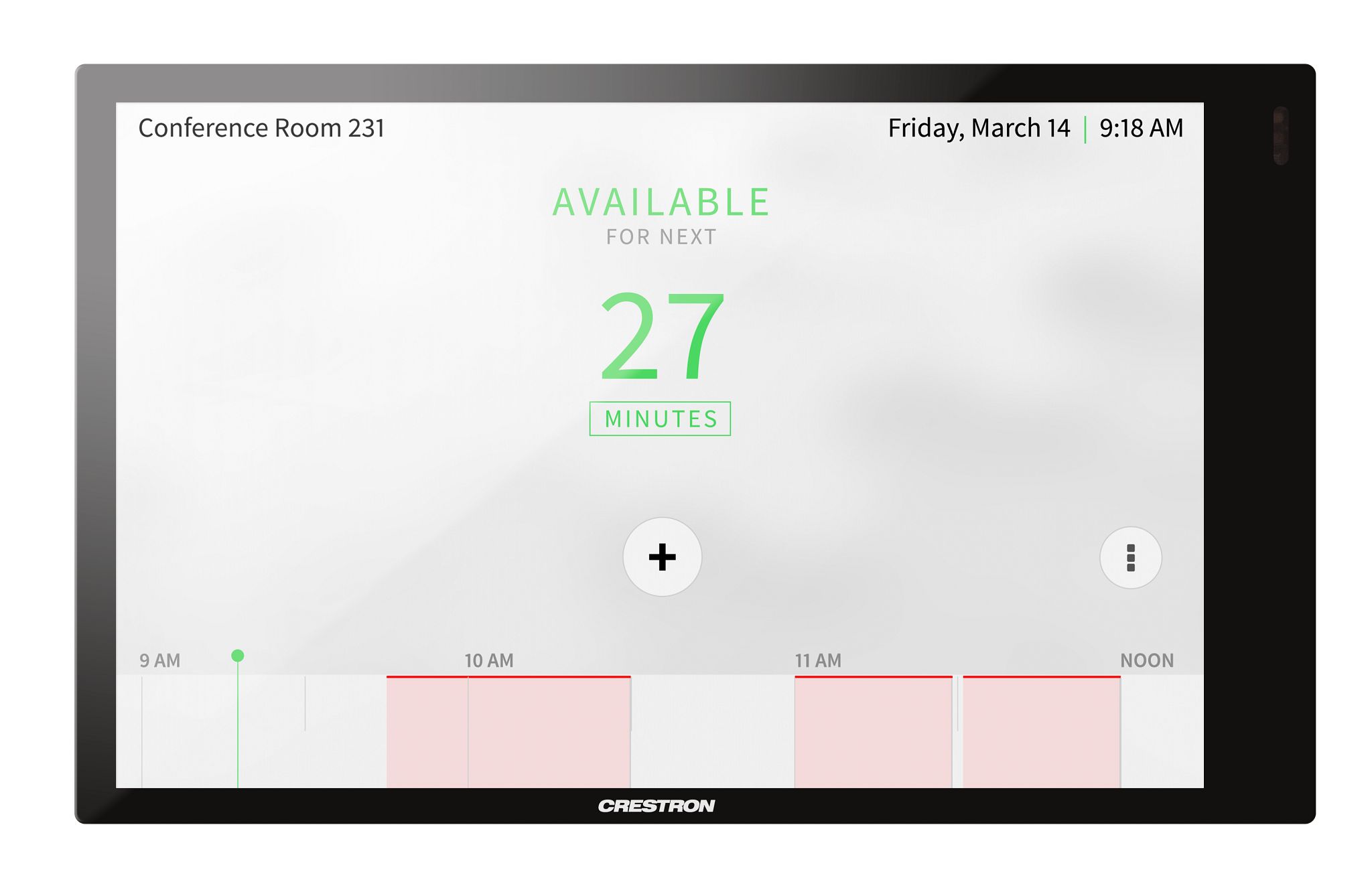