The AV Bridge (ZUMMESH‑AVBRIDGE‑I) is a wireless control integration module designed for use with Crestron® Battery‑Powered Wireless AV Keypads (ZUMMESH‑KPAVBATT) and Zūm Wireless Battery‑Powered Occupancy and Vacancy Sensors (ZUMMESH‑PIR‑OCCUPANCY‑BATT and ZUMMESH‑PIR‑VACANCY‑BATT). It enables simple control of AV and other functions by connecting the keypads and sensors to a control system, computer, or Crestron AirMedia® Presentation System device (AM-300 and AM-200). A simple, brand‑agnostic command set allows for integration with both Crestron and third‑party systems via RS‑232 or USB.1 The AV Bridge pairs wirelessly with up to eight keypads and eight sensors in a room without requiring a separate wireless gateway.2 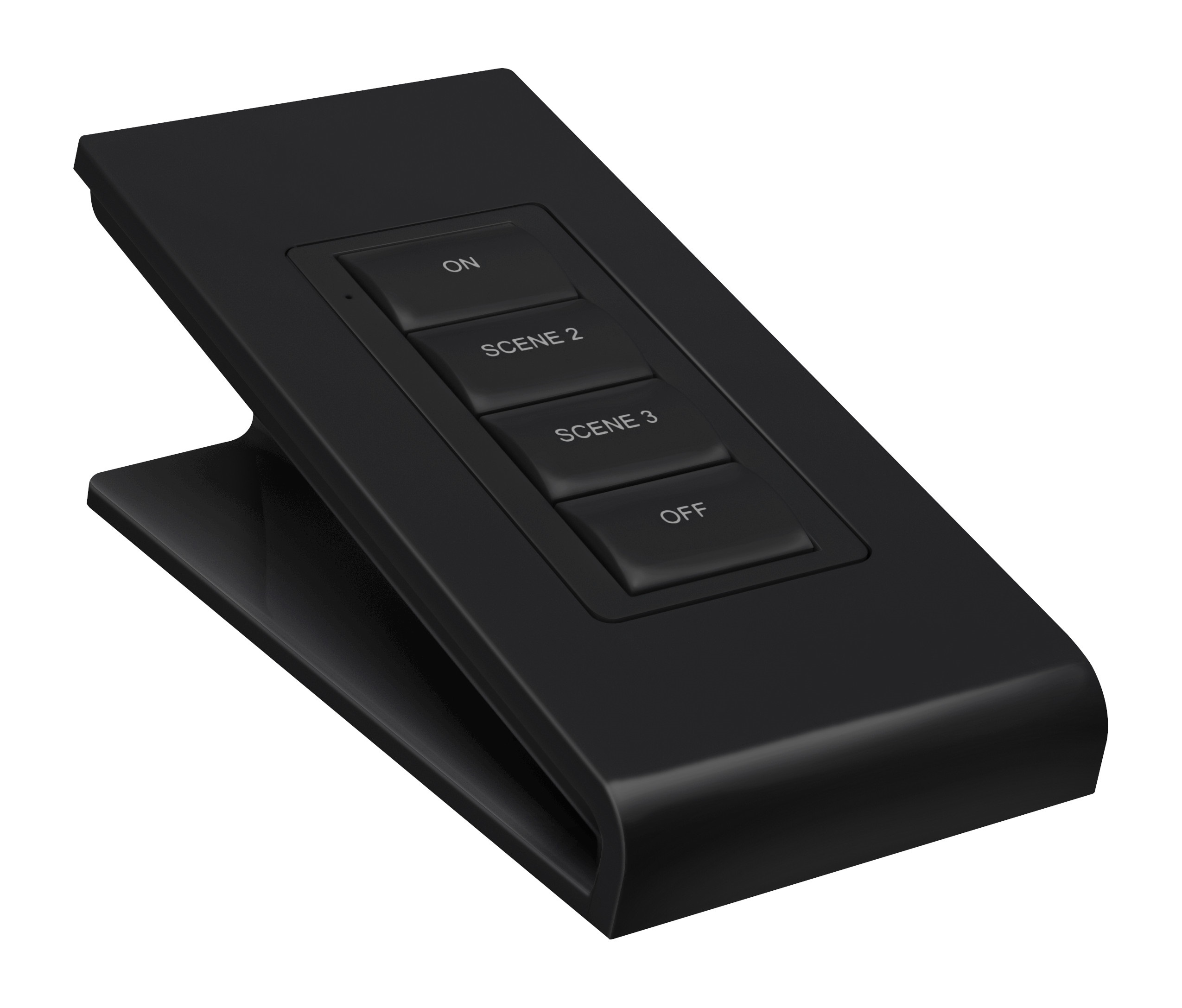 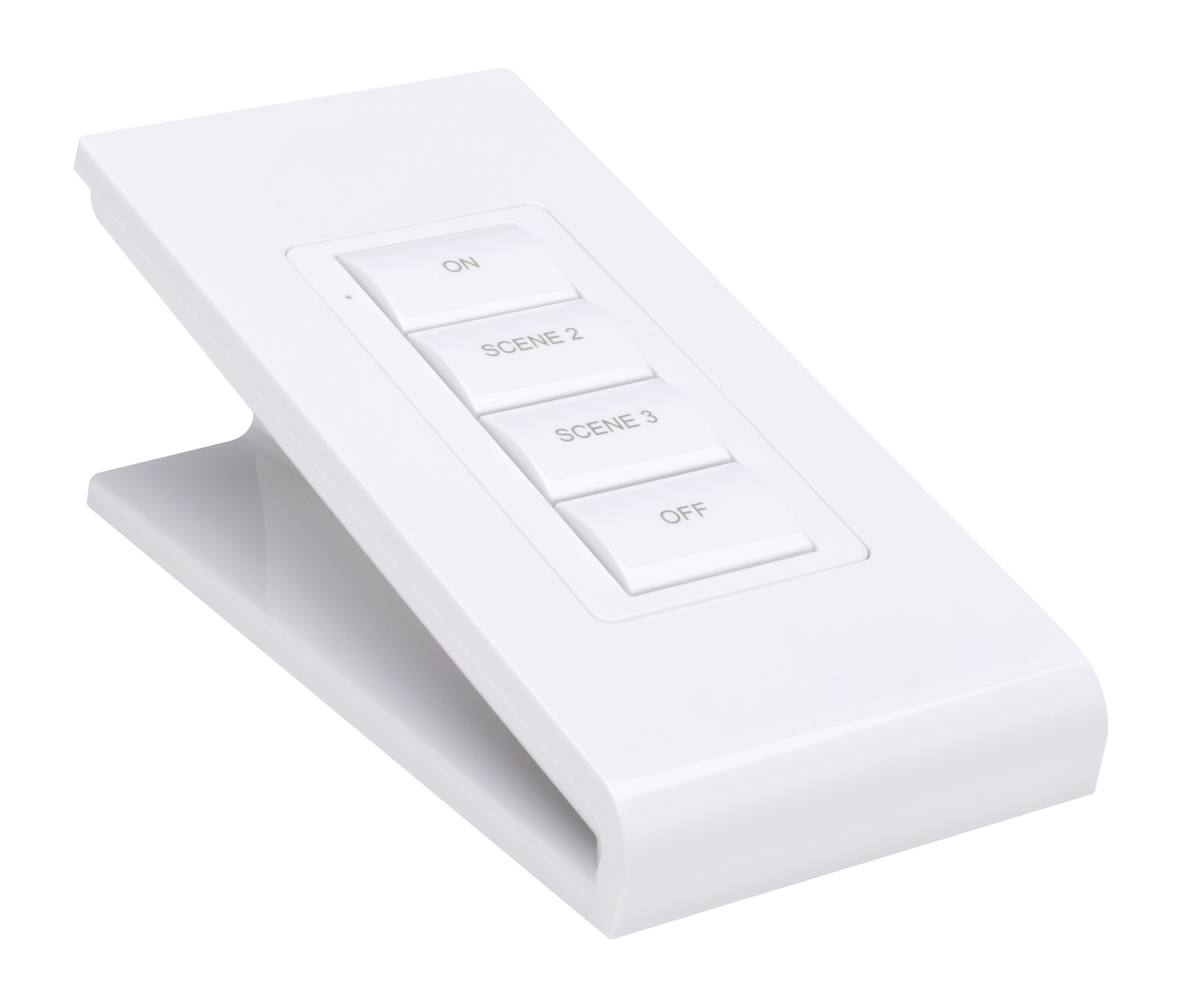 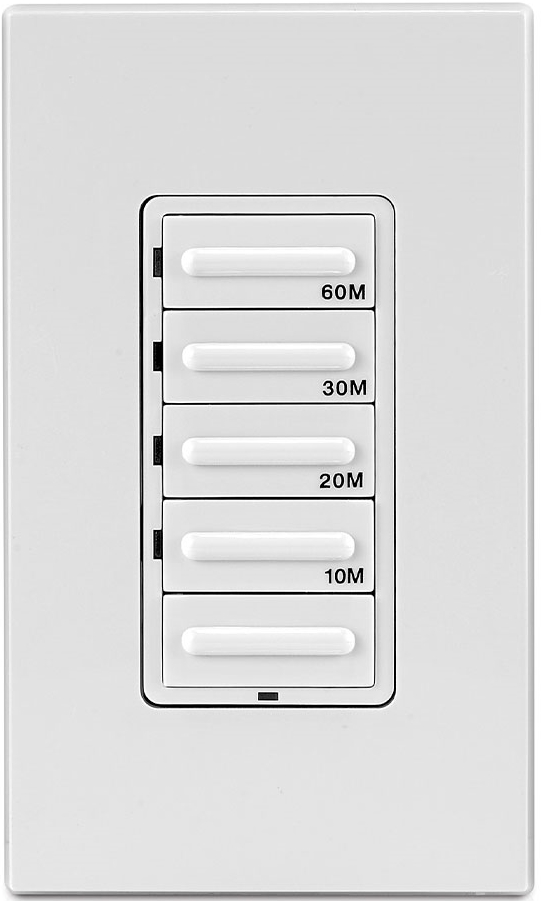 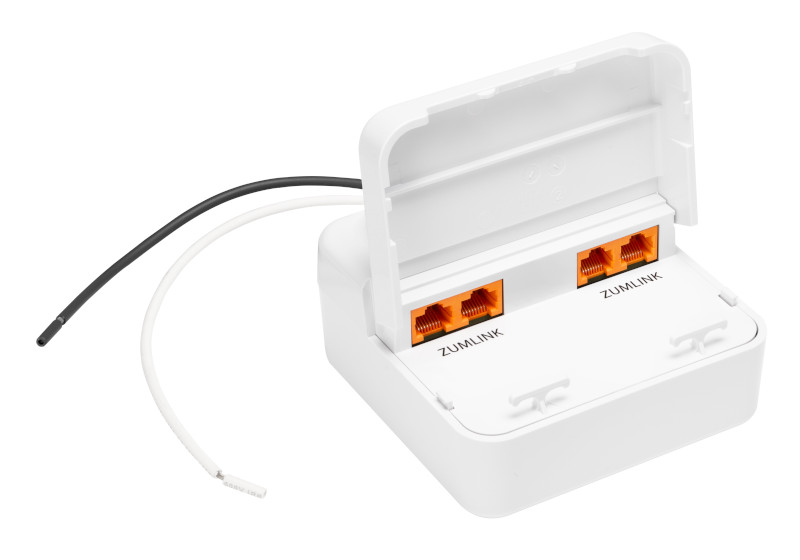 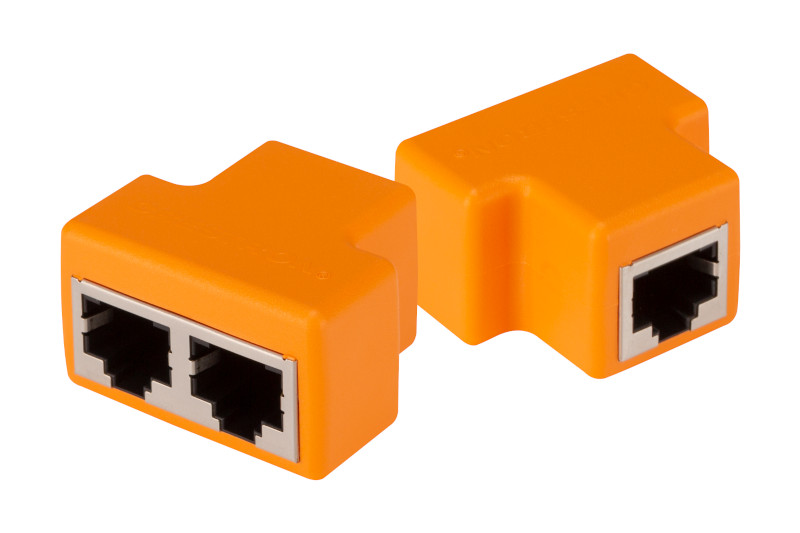